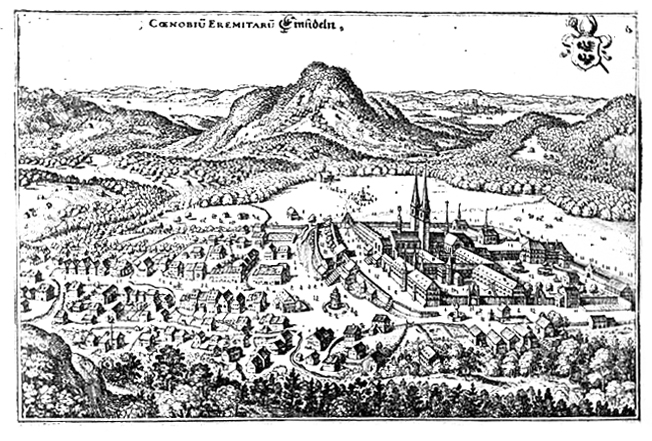 The history of the winery

Viniculture of the Abbey of Einsiedeln is historically documented since the 12th Century. For many centuries, the Abbey was self-sufficient with regard to its agricultural products and foods, and also the wine was produced predominantly for the Abbey’s own needs.

When the Abbey was rebuilt to its present form, beginning in the year 1704, the cellar was also newly conceived. Its spaces and rooms have remained in their baroque form ever since. From old lists of barrels, we know that in the Baroque time, the cellar could store as many as 300'000 liters of wine. For a long period, it stored the tithe wine.

Because the cellar is located in Einsiedeln and not adjacent to the vineyards, transports were necessary. If possible, these took place during the winter. With the help of sleds, the wine was brought to Einsiedeln under the protection of a person loyal to the monastery.

In the Middle Ages, the wines were of a different quality from today: they contained much more acid and tanning agents, making them easier to maintain. Such wine was often stored for years in barrels, until it became more harmonious through oxidation, but in the process it lost almost all of its aromas. Until 1957, all of the wines were pressed and fermented in the Leutschenhaus, next to the vineyard. 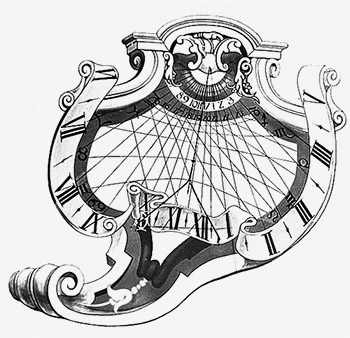